Smoke Modeling and Management for Hotels

According to estimates by the U.S. Fire Administration in a 2018 report, there are approximately 3,900 hotel and motel fires each year. While the majority of these fires are minor, fatalities do occur and the leading cause of death in fires is smoke inhalation. Therefore, a holistic approach to fire protection and life safety in hotel occupancies includes not only detection and suppression of a fire, but also smoke modeling and management.

Significant life safety challenges exist in hotel occupancies. The transient occupant loads can fluctuate and occupants often have limited knowledge of hotel layout and locations of secondary exits. Guests may have mobility, audibility, or visibility impairments. Many larger hotels and resorts include large open atriums, leaving guest rooms and egress pathways open to these spaces, which can create significant concerns in controlling smoke movement and maintaining tenable environments during a fire. In addition, many of these larger resort style hotels include other types of occupancies that open into such large open atrium spaces including restaurants, retail establishments, conference facilities, and other guest amenities. In these type occupancies, consideration of smoke movement during a fire is critical to ensuring that occupants have a protected and tenable path of egress during a fire.

The impact of smoke movement during a fire became tragically obvious in 1980 when a fire broke out at the MGM Hotel and Casino in Las Vegas, Nevada. Over 600 people suffered injuries and of the 85 fatalities, 61 people died because of smoke inhalation in the high-rise tower, as opposed to on the casino level where the fire occurred. According to the Investigation Report from the National Fire Protection Association, some of the contributing factors included the HVAC systems circulating smoke-filled air to areas remote from the fire and the lack of compartmentation, which allowed smoke to travel vertically through the high-rise tower. As a result of this horrific fire, we now better understand how important it is to consider smoke movement in a fire during the design phase, to ensure we provide safe egress. Large open areas, such as hotel atriums and interconnected conference centers, provide visual appeal and improve wayfinding in these facilities. But, without adequate consideration of tenability and smoke movement in a fire, they can also prove deadly.

The goal of smoke management is to maintain egress routes and exit enclosures, such as exit stairs, free from smoke for the duration of the time required to facilitate an evacuation. Where hotels have atriums, this is accomplished using atrium smoke exhaust. Exhaust systems are designed to maintain a smoke layer from a worst-case scenario fire at least six feet above the highest walking surface open to the atrium. In addition, stair pressurization is commonly used to create a pressure differential between exit stair enclosures in high-rise buildings and the connected corridors to prevent smoke from entering the stairwells when stair doors are opened during egress activities.

Other methods of smoke management outside of atriums include compartmentation and combinations of pressurization and exhaust to limit smoke movement. Compartmentation relies on smoke barriers to prevent smoke from migrating to areas remote from the fire compartment. A method frequently described as a “pressure sandwich” can be used in some facilities to pressurize the floors above and below a fire incident while exhausting the fire floor to prevent smoke from migrating to adjacent floors using pressure differentials. Finally, duct smoke detection is used to shut down HVAC equipment that is not part of smoke control systems that could contribute to spreading smoke to remote areas during a fire.

To ensure that smoke management systems will operate as intended to maintain tenability, sophisticated modeling programs are used during the design phase to assist in design of smoke management systems. A fire model based on anticipated worst-case fuel loading can show how smoke impacts tenability in terms of temperature, toxicity, and visibility. Egress models can determine the time required to evacuate areas subject to smoke contamination. Combining the data from these two types of models allows fire protection engineers to design smoke control systems required to maintain a tenable environment for the required egress duration, to ensure occupants are not exposed to an untenable environment during evacuation.

The most commonly used fire modeling simulation software is Fire Dynamics Simulator (FDS) with Smokeview (SMV). These programs were developed by the National Institute of Standards and Technology. FDS is a computational fluid dynamics (CFD) model of the fire-driven fluid flow. SMV is a visualization program that displays the output of the FDS model to show smoke movement and tenability visually. This technology is a powerful tool for designing the most effective smoke control systems. Widely used in the design of atrium smoke control, these tools can also evaluate smoke movement during a fire in other areas of these facilities, as well.

Software tools such as those discussed above also support greater flexibility in the design of newer, more dynamic structures where traditional compartmentation goals may interfere with the design concept or negatively impact facility guest service operations. The software tools used for both fire modeling and egress modeling allow a complete and integrated performance-based smoke control system to be developed. These performance-based approaches help ensure occupant safety while preserving aesthetic and operational goals in a manner that wasn’t possible before these tools were available.

As hotels continue to evolve to include retail, restaurant, and conference facilities, along with other amenities, architects and designers must consider the impact of smoke movement during a fire. The interconnected amenities and large open areas that provide aesthetic and wayfinding benefits are also potential paths to allow deadly smoke to travel long distances and impact occupants remote from a fire event. To ensure occupants have tenable egress paths in these high occupancy facilities, smoke and egress modeling offers a very powerful tool in the fire protection engineer’s arsenal. Planning for smoke management at the design phase is a vital step in designing a holistic fire protection plan that protects occupants from one of the most deadly aspects of fire. 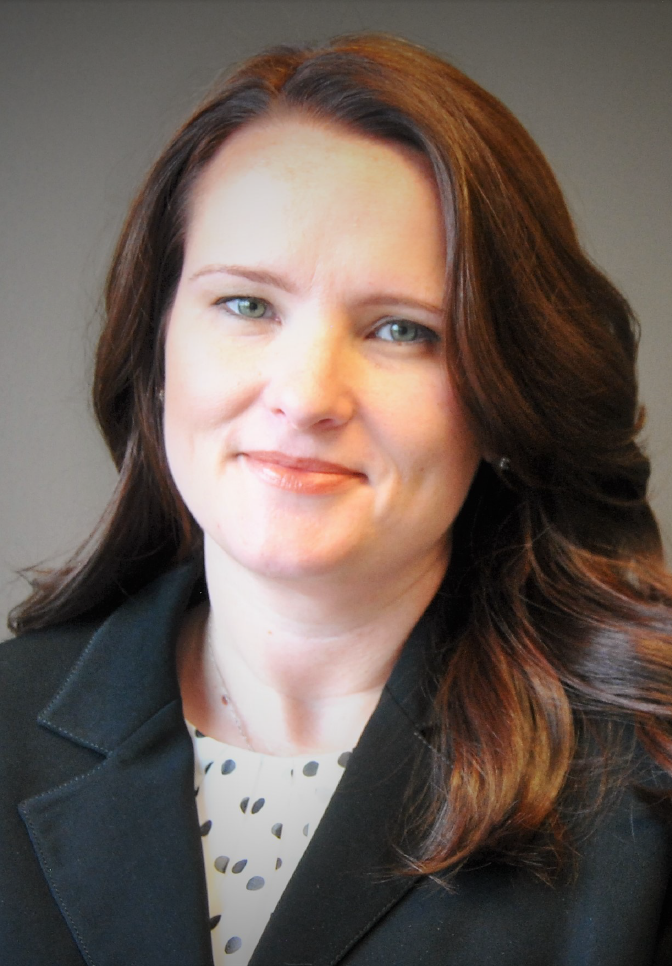 She has also presented at numerous well-known conferences including the NFPA Annual Meeting and Conference, SFPE Southeast Annual Fire Safety Conference and Georgia Fire Safety Symposium, and the Campus Fire Safety & Emergency Management Conference. In addition, Musser is the author of numerous articles on building fires and their impact on fire and building codes, as well as Smoke Modeling and Management.