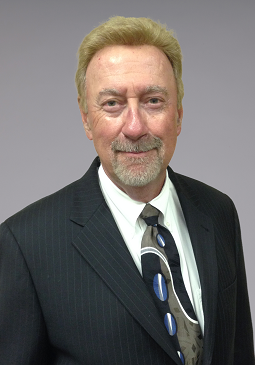 William Tomes began his career as a firefighter in 1964. After retiring as Fire Marshal of the City of San Diego in 1985, he launched a second career as Founder and CEO of Tomes and Associates, Telgian’s corporate seed. In 1988, he founded Tomes, Van Rickley & Associates, which performed fire and life safety consulting for business and government agencies, fire and building code interpretation, risk analysis and hazard evaluation, fire and building plan review, fire sprinkler system design and industry training. From 1992 to 2002 he was Chairman of the Board and CEO of TVA Fire and Life Safety, leading the company to international recognition as the market leader in developing applications for emerging fire protection technologies. TVA became Telgian Corporation in 2007.

Throughout his career, Tomes has served on many fire protection, life safety and hazardous materials committees, taught seminars and authored numerous articles for fire protection periodicals. He is past President of the California Fire Marshals Association and the San Diego Society for Fire Protection Engineers. For eight years, he was an instructor for the National Fire Academy where he taught classes in fire prevention and fire/building code.

Tomes is still active in the business he founded and currently serves as Chairman Emeritus of the Telgian Board of Directors.