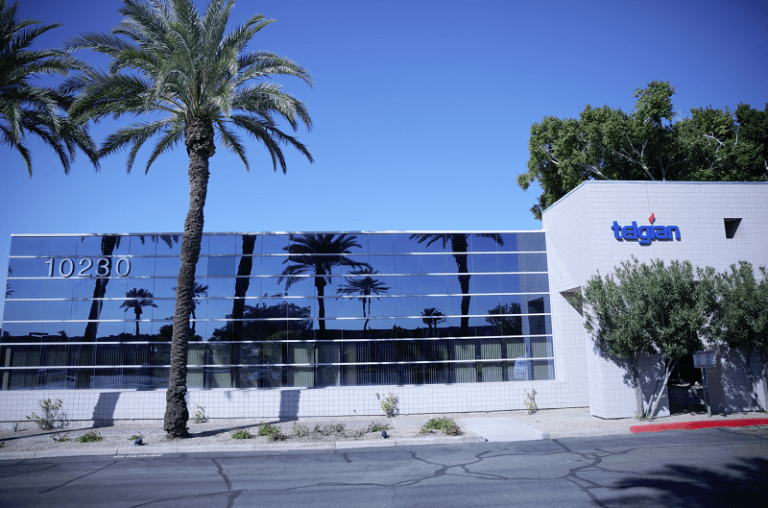 Nov. 22, 2015 marks the 30-year anniversary of nationwide fire protection firm Telgian’s founding. Telgian’s roots as a consulting and engineering firm began in 1985 when it was known as Tomes and Associates. Founded by a former Fire Marshal of San Diego, Bill Tomes shared his knowledge and experience from years leading the San Diego Fire Prevention Bureau and his passion for the fire protection industry. Throughout the years, several industry leading experts joined the firm, aiding the rapid growth and expansion of the company and its service offerings. Several partnerships were formed, and the company was renamed TVA Fire and Life Safety in later years. In 2001, Fire Materials Group was formed to focus on construction and maintenance services.

Both companies achieved notable levels of growth, providing critical fire protection and life safety services to large scale companies in the United States and abroad. At the time, Fire Materials Group had vast expertise in the fire protection construction and maintenance area while TVA Fire and Life Safety specialized in fire protection engineering and design, growing to receive international recognition as the market leader in developing applications for emerging fire protection technologies.

As they evolved, it became apparent the two companies would benefit from centralized governance, corporate services, information technology and leadership. TVA Fire and Life Safety and Fire Materials Group merged in 2007 to form the Telgian brand.

“Over the past 30 years, I’ve watched this team branch out and grow to become a leading force in an evolving industry while maintaining a core focus on partnering with our customers to save lives and property,” said Telgian Corporation CEO Jim Tomes, son of company founder Bill Tomes.

During its year of celebration, the nationwide fire protection firm will unveil a “Legacy Wall” in early 2016, exhibiting a timeline of key milestones and events, as well as keepsakes dating back to its founding. Associates will also gather in locations across North America to hear the leadership team reflect on the company’s history and share its vision for the next 30 years.

“We pride ourselves in serving customers across various industries and look forward to providing them with the best fire protection, life safety and security programs for many years to come,” said Russ Leavitt, Executive Chairman and Board Member of Telgian Corporation.

NFPA 25 Standard for the Inspection, Testing, and Maintenance (IT&M) of Water-Based […]