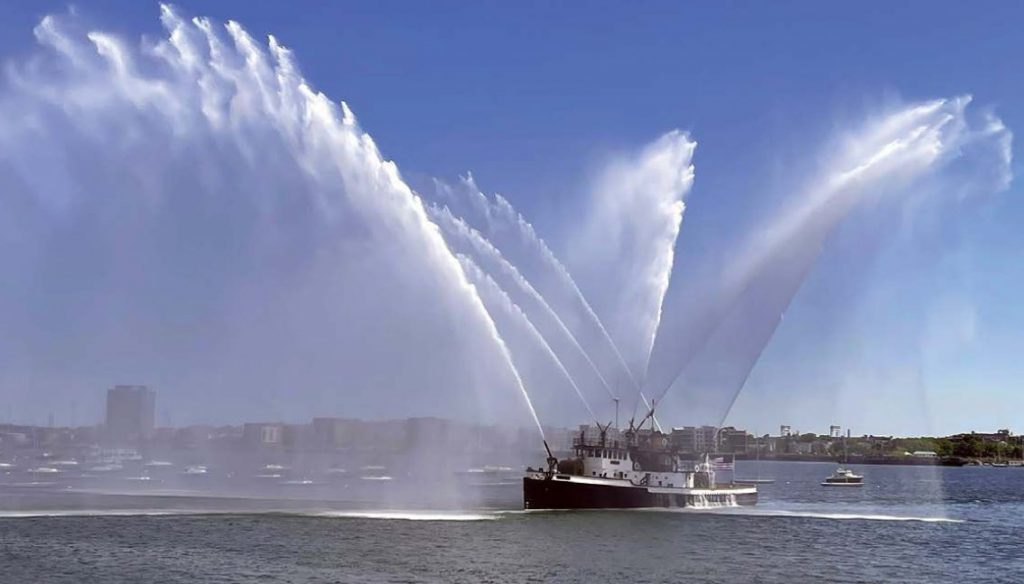 While visiting Mystic, CT, Telgian CEO James Tomes was introduced to “America’s Fireboat” Fire Fighter, the most award-decorated fireboat in the world. They also learned about the heroic vessel’s need for restoration.

Giving back is a cornerstone of the Telgian culture, so Tomes called an “all hands-on deck” meeting with the Telgian team to determine how the company could showcase the fireboat and launch preservation efforts for the incredible piece of American firefighting history. Soon after, the team began to implement a public service project that would raise awareness and much-needed funds.

This project, as well as the incredible history of Fire Fighter are outlined in a recent interview with Tomes – now a Fire Fighter Board Member – for Marine Construction magazine. “It’s important for us to look back and honor our heritage. Fire Fighter is a true embodiment of the commitment and sacrifice of firefighters and fire protection professionals across the nation,” says Tomes.

The fireboat’s rescue resume is unparalleled. In her early career during World War II, Fire Fighter stood ready as ammunition filled boats left for Europe from New York Harbor, providing courageous service on famous rescues including the fire and capsizing of the SS Normandie and the massive munitions ship El Estero fire.

In 1973, the tragic collision of the SS Esso Brussels and the SS Sea Witch proved to be the largest fire that Fire Fighter would ever fight singlehandedly. For their valiant service, her crew received the American Merchant Marine Seamanship Trophy and Fire Fighter earned the Gallant Ship Award, the only fireboat to have received this distinction to date.

On September 11th, 2001 the fireboat was tasked with perhaps the greatest challenge of her long and storied career – pumping water into lower Manhattan for three solid weeks after the Twin Towers collapsed and fire hydrants were crushed.  Fire Fighter and the other FDNY Marine Units became the sole source of water for firefighting efforts at Ground Zero. During the emergency, Fire Fighter engineers were able to coax 20,000 gallons of water per minute from the vintage water cannons throughout what became her longest ever emergency response call.

Towards the end of her active career, Fire Fighter continued responding to emergencies like the rescue efforts of passengers on US Airways Flight 1549 after its emergency landing in the Hudson River in 2009.

But the history of America’s Fireboat is only part of the story. 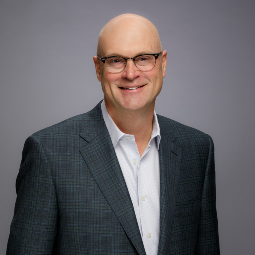 More funds are crucial so that Fire Fighter can be restored to her former glory. In order to keep Fire Fighter afloat, many repairs are needed in order to help save this iconic piece of American history.

Most urgently needed are restoration of all the firefighting discharge piping and 84-year-old pumps, high sea suctions and valves for engine cooling, as well as extensive steel work to the superstructure and decks which will return Fire Fighter back to her fighting form. But this important piece of firefighting history is well worth the rescue.  Corporations and individuals who are interested in underwriting costs of needed repairs can learn more by visiting America’s Fireboat.